in revenue in the first 6 months

IMPORTANT: EARNINGS AND INCOME DISCLAIMER
All testimonials on this page are from real clients. The results you see on this page are not typical. Their experiences do not guarantee similar results.  Individual results may vary based on your skills, experience, motivation, as well as other unforeseen factors. The Company has yet to perform studies of the results of its typical clients. Your results may vary.

How We Helped Justin And Zach Create A Winning Offer & End-To-End Marketing System That Catapulted Their Brand New Company “Conversionly” From Zero To $200,000/Month In 14 Months.

“It was through the Initiative that we were able to hit the 7-figure mark in a brand new company and build out a massive team filled with ‘A’ players.” – Zach Williams (founder)

Before Working With Scaling With Systems

The founders of Conversionly, Justin and Zach, first started working with Scaling With Systems to grow their individual agencies.

They were at the $3,000-$5,000/month mark, making decent money, but didn’t have consistent systems for growth and fulfillment.

We installed an outbound email campaign that generated dozens of booked appointments weekly and put it on autopilot.

Within a few months of working with Scaling With Systems, they hit a 7-figure run rate.

With their newfound free time, Justin and Zach began planning a concept that would become Conversionly.

Working With Scaling With Systems

After leveraging our systems to put their agencies on autopilot, Justin and Zach launched their new company, Conversionly.

Their offer was similar to ours, so it was easy to optimize it for an immediate scale.

Once we defined and created an irresistible offer, our main goal was to install another client acquisition system.

We copied and pasted our multi-million dollar sales funnel and made a few iterations to fit with their market and offer.

We then helped them set up and launch a Youtube Ad campaign to drive qualified traffic to this funnel.

Now that we had the first version of the client acquisition system in place, it was time to optimize.

We implemented a lead curation process (which increased the quality of booked appointments), simplified the opt-in page (which doubled their conversions), and built some sales assets that increased Justin’s closing percentage on the phone.

Now that they had appointments flowing in on-demand, we helped them build and train a sales team (getting four new reps within a few days).

After Working With Scaling With Systems

Less than six months after launching the company, Conversionly hit their first $1,000,000 at 60% profit margin.

Their journey is not an uncommon one at our company.

By optimizing their offer, installing an end-to-end marketing system, and creating a seamless sales process, we helped take Conversionly to $200,000/month in less than 14 months. 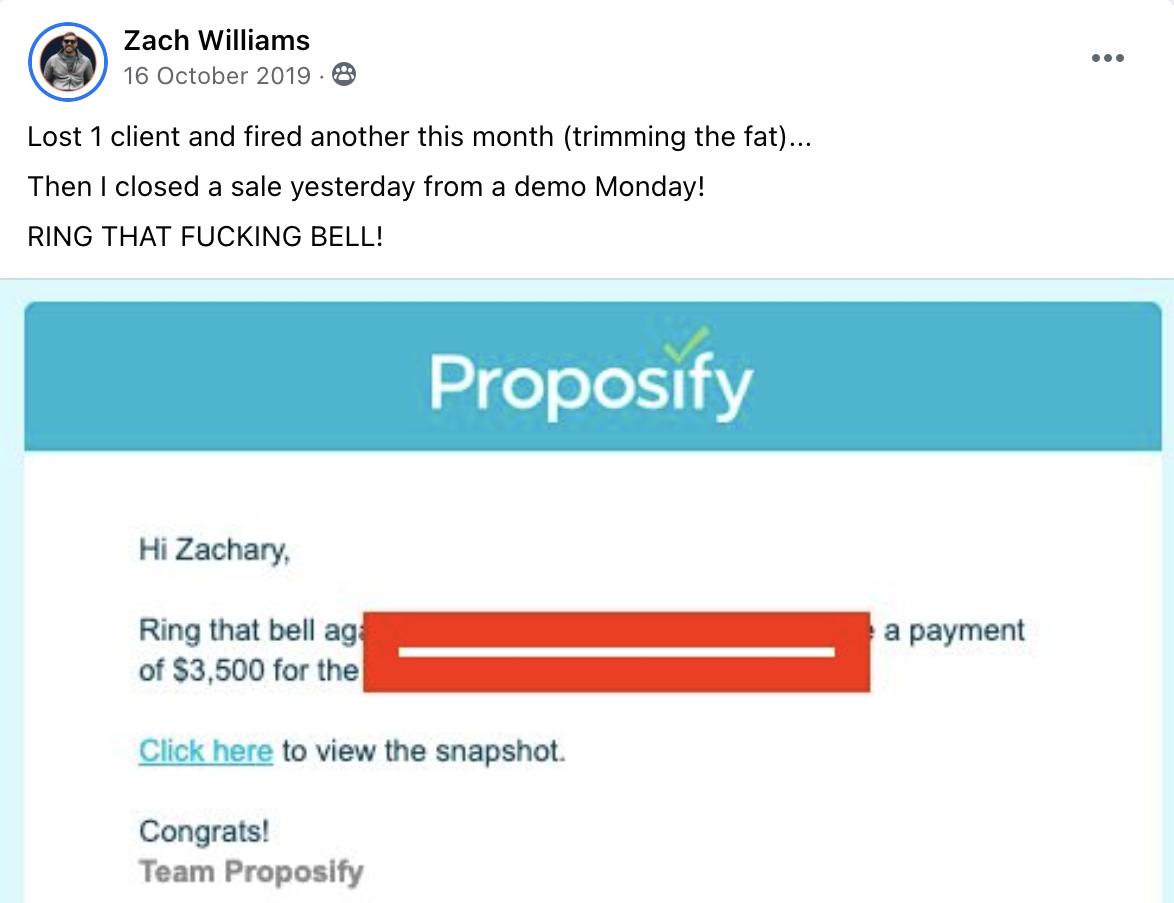 Get Your Profitable Client Acquisition System

We’ll build for you an end-to-end client acquisition system that is guaranteed to bring in new clients predictably, consistently, and profitably, or you don’t pay.

Let Us Help You Scale Your Business

OmniBuys LLC is a sales and marketing education and training company. We do not sell a business opportunity, “get rich quick” program or money-making system. We believe, with education, individuals can be better prepared to make investment decisions, but we do not guarantee success in our training. We do not make earnings claims, efforts claims, or claims that our training will make you any money. All material is intellectual property and protected by copyright. Any duplication, reproduction, or distribution is strictly prohibited. Please see our Full Disclosure for important details.

Investing of any kind carries risk and it is possible to lose some or all of your money. The training provided is general in nature, and some strategies may not be appropriate for all individuals or all situations. We make no representation regarding the likelihood or probability that any actual or hypothetical investment will achieve a particular outcome or perform in any predictable manner.

Statements and depictions are the opinions, findings, or experiences of individuals who generally have purchased education and training. Results vary, are not typical, and rely on individual effort, time, and skill, as well as unknown conditions and other factors. We do not measure earnings or financial performance. Instead, we track completed transactions and satisfaction of services by voluntary surveys. You should not, however, equate reported sales transactions with financially successful transactions. Further, many customers do not continue with the program, do not apply what they learn, or do attempt to apply what they learn but nonetheless have difficulty in making sales successful for them.